SIMIC is glad to announce that on May 31st, around 1 pm, the 8th TFC (TFC14) weighting 320ton, left the workshop located in Marghera Port, Venice.

The TF Coil is now directed to the final assembly site of Cadarache, where together with the other TF Coils, will contribute to light up the ITER Fusion Machine.

The TFC14 has been already loaded on the FAIRLANE vessel (FAIRLANE Current position (Heavy Load Carrier, IMO 9153654) - VesselFinder) and after approximately one week of sea travel, it will be transferred first on a barge and then by land to Cadarache in France.

The convoy is expected to reach ITER site early in July, after about 40 days of journey.

Special thanks to our customer Fusion for Energy and to DAHER Technology for managing the TFC transfer.

The departure of the TF COIL was announced during an event held in the premises of SIMIC, Porto Marghera, on May 27th, during which SIMIC presented the project achievements at an Open Day, to allow the invited organisations, companies and research institutions to visit its facilities and to see some of the most important manufacturing steps for the production of the gigantic ITER superconducting magnet.

The event was a great occasion to present the achievement of this challenging Project, carried out by SIMIC since 2014 in collaboration with F4E, and its suppliers, for ITER Organization.

The event brought together representatives from F4E, Enea, Eni, RXF, DTT, INFN, among other important companies and organisations, including the suppliers and the partners that have contributed to the achievement of such important milestone.

SIMIC has already delivered 8 of the 10 magnets to ITER construction site in France, while the remaining 2 will be delivered at the beginning of 2023. Around 40 European companies have contributed to the manufacturing of these magnets, with the involvement of about 600 workers. The remaining 9 magnets for the ITER Project will be manufactured in Japan.

Each TF Coil is a «mega magnet» weighting over 320 tons and sizing approximately 17m x 9m. Each magnet, cooled by supercritical helium, is composed by seven "double pancake" layers, formed by seven radial plates. The Radial Plates, with their super-conducting cable, have the task of producing a circular magnetic field (technically "toroidal"), capable of containing the incandescent plasma at the temperature of 150 million centigrade, 10 times the sun temperature. This will create an impressive magnetic field that will trap and compact the incandescent gas keeping it away from the ITER machine walls.

"This project was a great opportunity for SIMIC to develop complex and increasingly cutting-edge technologies in the manufacturing sector. We are very proud to successfully contribute to a Project aiming to obtain energy from fusion and which is placed at the forefront of the worldwide energy transition, with the aim of producing clean and sustainable energy for the future ". 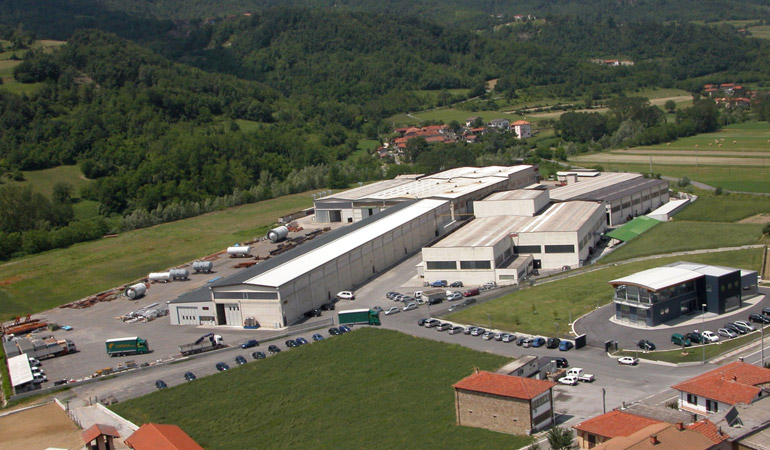 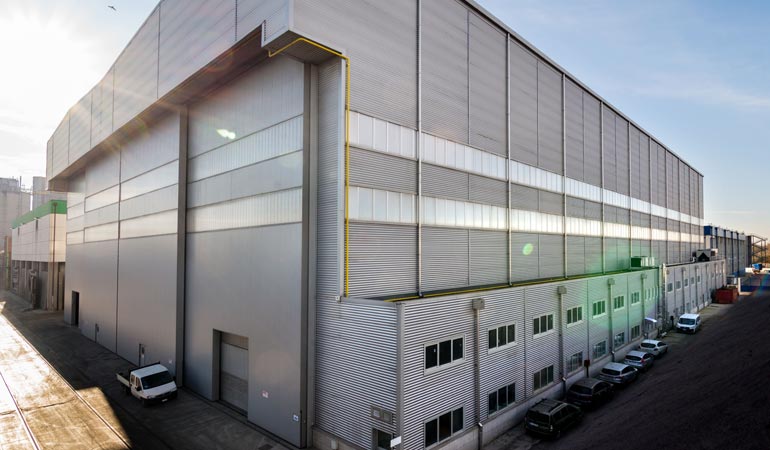